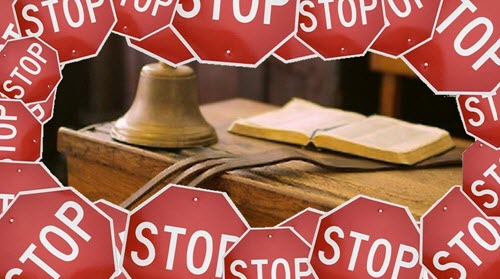 The tawse is a tool for corporal punishment strongly associated with Scotland, although it has been used elsewhere too, e.g. in certain schools in England.

The tawse is a trip of leather, where one end has been split into several tails. In Scottish, the term taw denotes a long whip, and tawse (or taws) is the plural form of that word.

Traditionally, it would be the saddle maker of the town who manufactured the tawses. Surviving tawses show us that they came in a variety of designs, e.g. concerning the exact number of tails and the thickness of the leather.

Today, old tawses are a collector´s item, especially in the United Kingdom.

In Scotland, tawsing has been used not only in schools but also to carry out judicial corporal punishment for crimes committed. If the culprit was a boy older than 14 but younger than 16, the court could sentence him to a maximum of 36 strokes on the bare buttucks with an extra-heavy tawse. Judicial corporal punishment was abolished in Scotland in 1948, but the tawsing of school pupils remained legal. In 1982, two Scottish mothers complained to the European Court of Human Rights, and the Court declared that parents had the right to disallow schools from applying corporal punishment to their children.

Tawsing has historically ben used as a form of corporal punishment in both primary and secondary schools in Scotland, and pupils would normally refer to the tawse simply as “the schools strap”. Both boys and girls were subjected to tawsing, and the practice occurred in both state schools and private (independent) schools. Quite a few private schools, including the renowned Fettes College in Edinburgh, did, however, prefer the cane over the tawse.

The tawse was typically applied to the hand. The pupil would be told to hold out one hand, with the palm facing up, and place their other hand below for support. The adult with then strike the palm of the hand.

Tawsing was usually (but not always) carried out by the teacher in the classroom in front of the other pupils, to serve as a deterrent. The headmaster or deputy headmaster could, however, subject a pupil to tawsing in a more private setting, without any other pupils present.

By the early 1980s, most local education authorities in Scotland had abolished corporal punishment.

Tawsing in English schools has been illegal since 1987, when the UK wide ban against corporal punishment in schools came into force.

Interestingly, there are quite a few examples of English male pupils being tawsed on the seat of their trousers instead of the palm of the hand (as was the norm in Scotland).