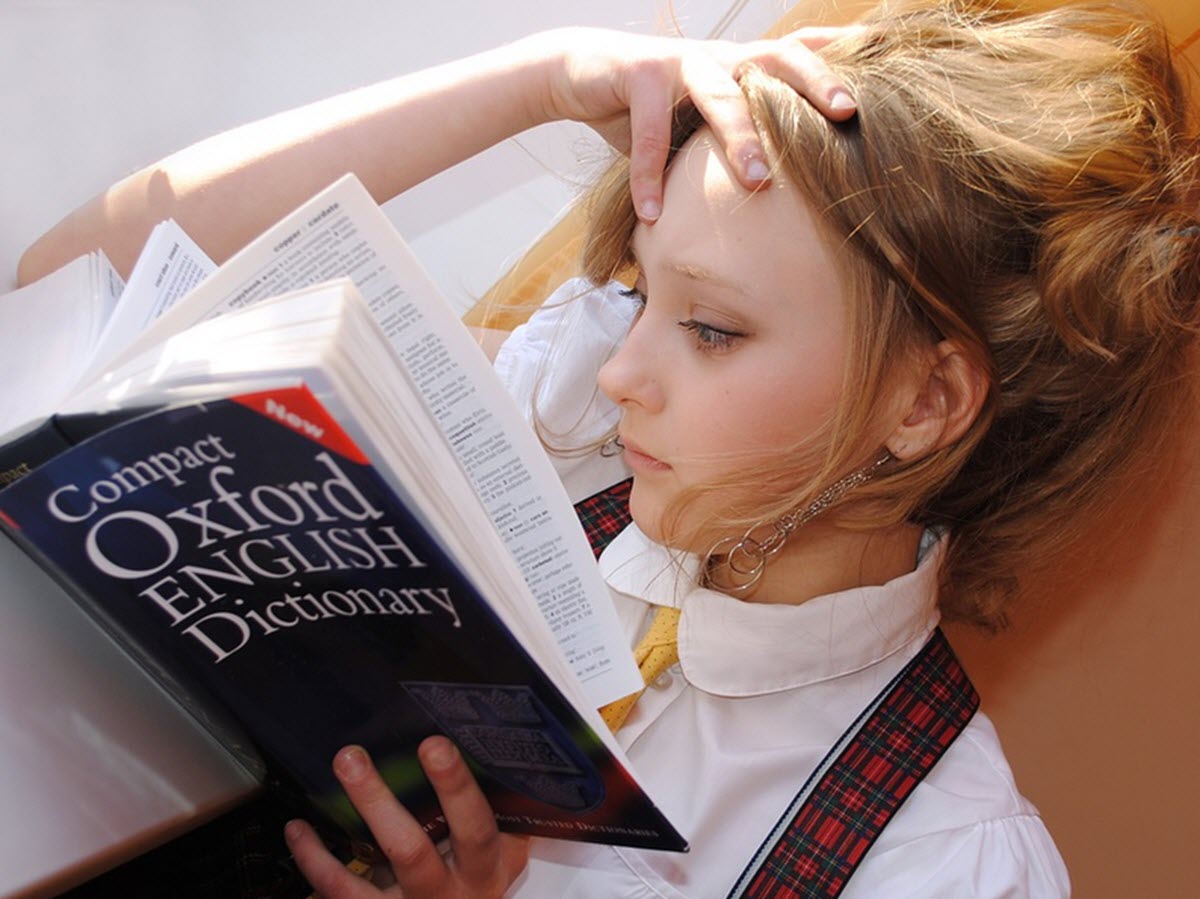 The obligation of member states to prohibit corporal punishment in schools and elsewhere was affirmed in the 2009 Cairo Declaration on the Convention on the Rights of the Child and Islamic Jurisprudence.

The United Nations Committee on the Rights of the Child

According to the United Nations Committee on the Rights of the Child, “children do not lose their human rights by virtue of passing through the school gates […] the use of corporal punishment does not respect the inherent dignity of the child nor the strict limits on school discipline.”

Article 19 of The United Nations Convention on the Rights of the Child:

1. States Parties shall take all appropriate legislative, administrative, social and educational measures to protect the child from all forms of physical or mental violence, injury or abuse, neglect or negligent treatment, maltreatment or exploitation, including sexual abuse, while in the care of parent(s), legal guardian(s) or any other person who has the care of the child.

2. Such protective measures should, as appropriate, include effective procedures for the establishment of social programmes to provide necessary support for the child and for those who have the care of the child, as well as for other forms of prevention and for identification, reporting, referral, investigation, treatment and follow-up of instances of child maltreatment described heretofore, and, as appropriate, for judicial involvement.