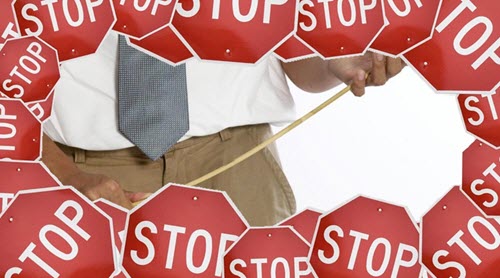 Caning has historically been a very common form of corporal punishment, both judicial, in schools and in the home. There are still countries in the world where caning of pupils is legal, such as Zimbabwe, Singapore and Malaysia. There is no nation-wide ban against it in Australia, but every state has banned it for state schools, except for the Australian Capital Territory (ACT) where it is still legal in state schools. It is also legal to cane children in private (independent) schools in Australia.

Caning is a form of corporal punishment where the punishee is hit with a single cane. The most common forms of caning are:

Rigid wooden walking sticks (known as canes in some English dialects) are usually not employed to cane someone, especially not in more formal settings such as schools. Instead, the typical cane used for caning will be one made especially for this purpose from a flexibel material such as rattan. Rattan is a type of liana with a strong but flexible stem.

For a pupil in a Singaporian school, the maximum number of strikes during a caning session is two dozens, but it is very unusual for a pupil to be subjected to such a harsh punishment. Six strikes are common, in accordance with the old British tradition of delivering “six of the best” with the rattan cane. (Singapore used to be a British colony.)

Pupils in Malaysia are caned for both smaller and larger infractions and failures. They can for instance be caned for not be able to answer a question correctly, for bringing the wrong text book to class or for showing up late. The pupil is typically struck on the palm of the hand or on the (clothed) buttocks. More uncommonly, the cane is applied to the arms or (clothed) thighs.