Paddling children in the United States 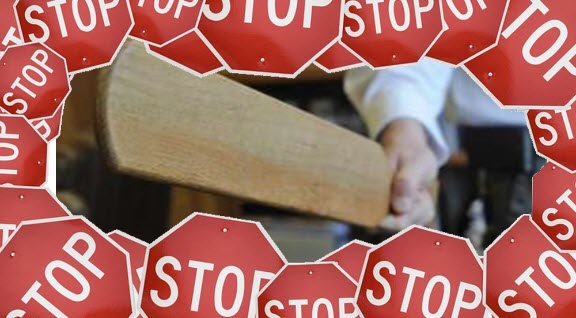 According to an unproven theory, paddling became popular in the United States since it made it possible to inflict a painful punishment upon a slave without causing short-term or long-lasting damage that would noticeably decrease his or her ability to perform manual labour.

To paddle, children is still legal in many U.S. states, both in the home and in school. Studies show that in U.S. families where children are subjected to corporal punishment, paddling is a very common way to administer the punishment.

The paddling of pupils in the United States

In the late 20th and early 21st centuries, many individual school districts enacted stricter rules detailing exactly how paddling is to be carried out in their schools. This was brought on partly by an eagerness to reduce the risk of physical injury and sexual abuse, and partly to lower the risk of school staff, schools and school districts being taken to court (both criminal or civil cases).